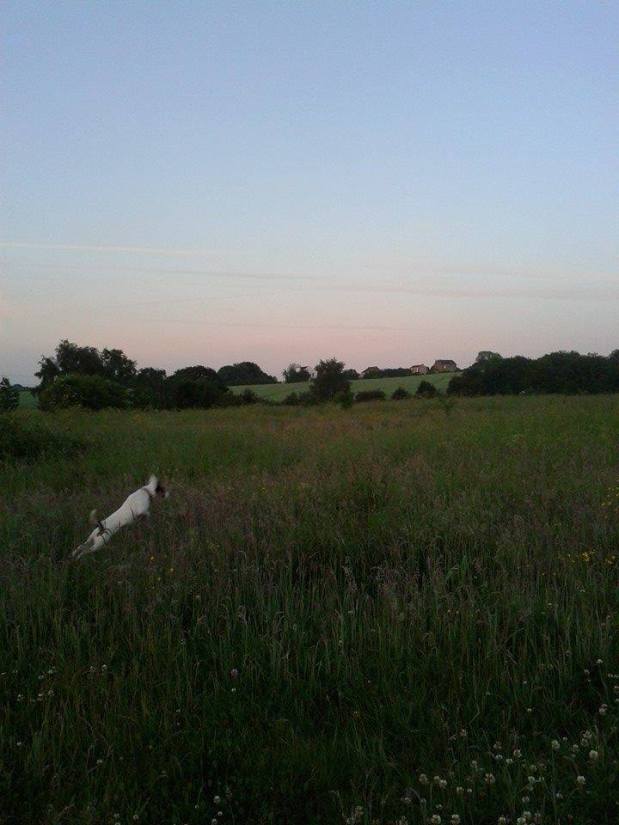 Throughout our lives we have many ‘Hero’s’ people we look up to, aspire to be like, proud of etc etc…I have been blessed by so many amazing souls in my life I am truly grateful for each and every one, even the ones who are no longer with us on earth plane or no longer in our circles, are still held in my heart with love and gratitude.

Our Hero’s change with the passing of time, not replacing the old ones, they still remain an inspiration, a bar for us to aspire to. But time brings us new people and events that bring more opportunity for growth and learning. Personally I could write a book just on the people that I have actually known who have inspired me, let alone famous people. 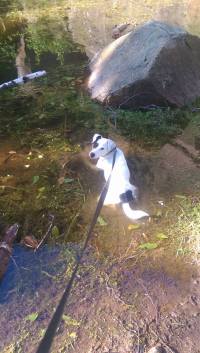 My greatest hero now though is my Loui, he is just amazing. Next month will be a year since his tragic accident. This past 11months has been difficult to say the least. Mentally, emotionally, spiritually, physically and financially. But, for as much as my life has been turned upside down, bent sideways and caused so much anguish, he is the one who’s life has been affected the most. Loui was so active, psycho nut case, who just loved to run and run and run. Full of life, joy and mischief.
An active human would have given up, I know when my back went out in 2011 and I couldn’t walk for nearly a year and was in agony for 5years, I contemplated exiting this life on more than one occasion. They were the most alone years I have ever felt. Loui was my only constant companion, he made me laugh when days were bleak and gave me comfort when I couldn’t even speak.
Prior to that i was the life and soul of the party, huge social circle, my nickname for years was ‘Mad Maz’ because like Loui, I was pretty out there.
So you see I have an understanding of how helpless he feels, how useless he must feel now as his role as my body guard is reduced to a bark, how restricted he feels not being able to get up and even go to the toilet by himself. 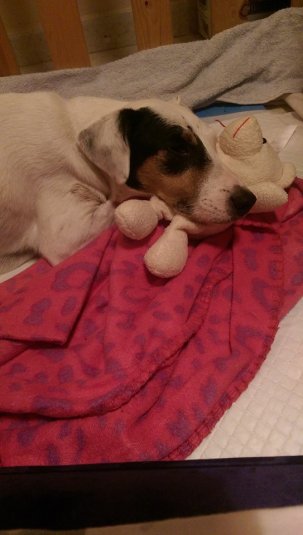 But here he is, he has been to deaths door and turned away from it, he has suffered horrendous pain and despair, endured the pain of physio 3 times a day when he was still in pain, and fought against all odds to gain some mobility in his broken body and mind.
Loui was my saving grace when my back debilitated me, if it weren’t for him needing to go toilet and get exorcise I would probably still be paralysed myself.
But I had to take him out, even when I could hardly stand. Granted at first most days he was restricted to being let out in the garden (which he hated, refused to toilet) but once I could shuffle my feet I took him out, and on the days I couldn’t, my amazing friends helped where they could. Support is everything, even if just a little, it makes a huge difference! Loui saved my life, the least I could do was save his too.
So, to those who continue to tell me that I should have him put to sleep because I have no life or money. You will never understand the bond we have, the debt I owe him or the unconditional love we share. Yes there has been days when I regretted not putting him to sleep at the start, but, I also know that I could not have lived with myself and would not have been far behind him had I not given him the chance. 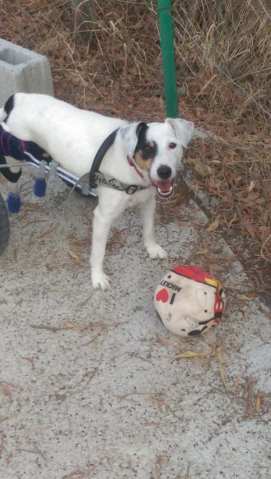 Loui is my Hero, he is the strongest being that I know and has taught me so much over the years, this last year being the most profound. He deserves all the love and support I can give him for the time he has left with me, he is my soul mate.
He continues to inspire me to live in the moment and to take simple pleasures where I can.
The song below is dedicated to all the people and fur babies who have helped, inspired and encouraged me throughout my life. ❤
https://www.youtube.com/watch?v=jorJh8DTMVM
Who is your hero and how have they influenced your life?

May you always blessed with Hero’s to remind you of the Hero within yourself.
Many Blessings
Maria. ❤

Looking for some pics to share with a friend today and found this pic of Loui that I stole from the advert where I first saw and fell in love with him.

I was looking for a Husky pup, when this little face popped up and I instantly fell in love. Rang the guy at 11pm!!

My friend Lea and I went to pick him up from Lancashire and was greeted by a psycho dog, running round in circles, lunging at my face and biting my nose.

With heavy heart I said I couldnt take him, as I really needed a companion but when his owner told us that he had been re-homed three times already and they brought him back,  I had to take him. My heart broke for him and his crazy ways.

He was 8months old when I got him and from being a puppy had spent 8-10hrs a day locked in the kitchen while his owners were at work. Hence his separation anxiety and high stress levels.

Its been a long road with him this past 5yrs, however, he has turned into a beautiful soul.  He still has ‘issues’ but then dont we humans too?

After my Jasper went, I didnt think I would ever bond with another dog like that. But Loui is my saviour, if it werent for him id probably still be completely crippled and totally disconnected from my beloved Gaia.